You can find out even more about our World War II Workshops.

Who's coming to the dance hall?
‍
We'll take your children back to the 1940s by learning some fast facts about The Second World War and helping them understand the power of music and dance during the war.

It will then be their turn to learn some steps and routines that accompany popular music from that period.

Some schools we have worked with include this workshop as part of their World War 2 day and the children and team are dressed in 1940s costume. 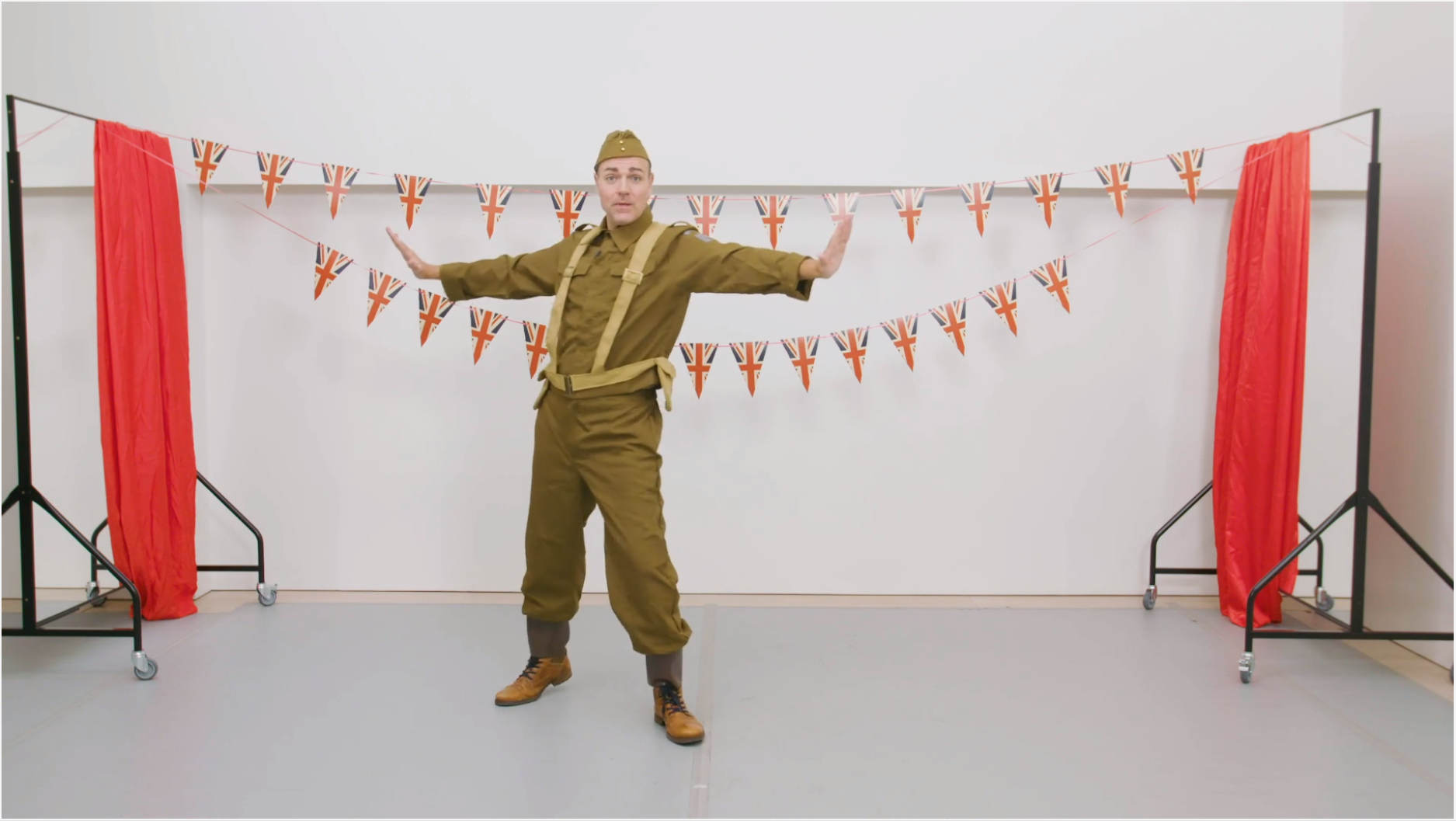 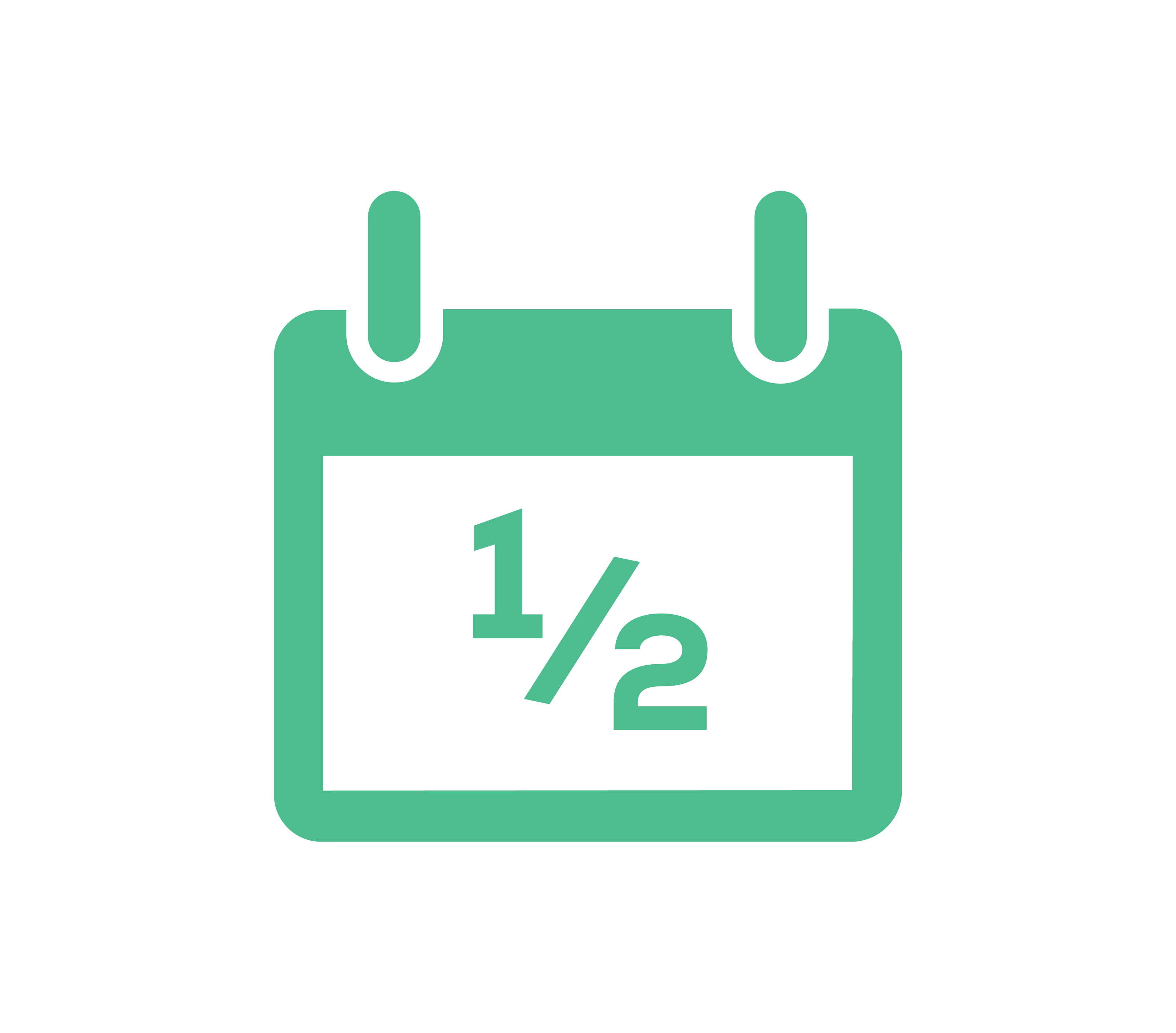 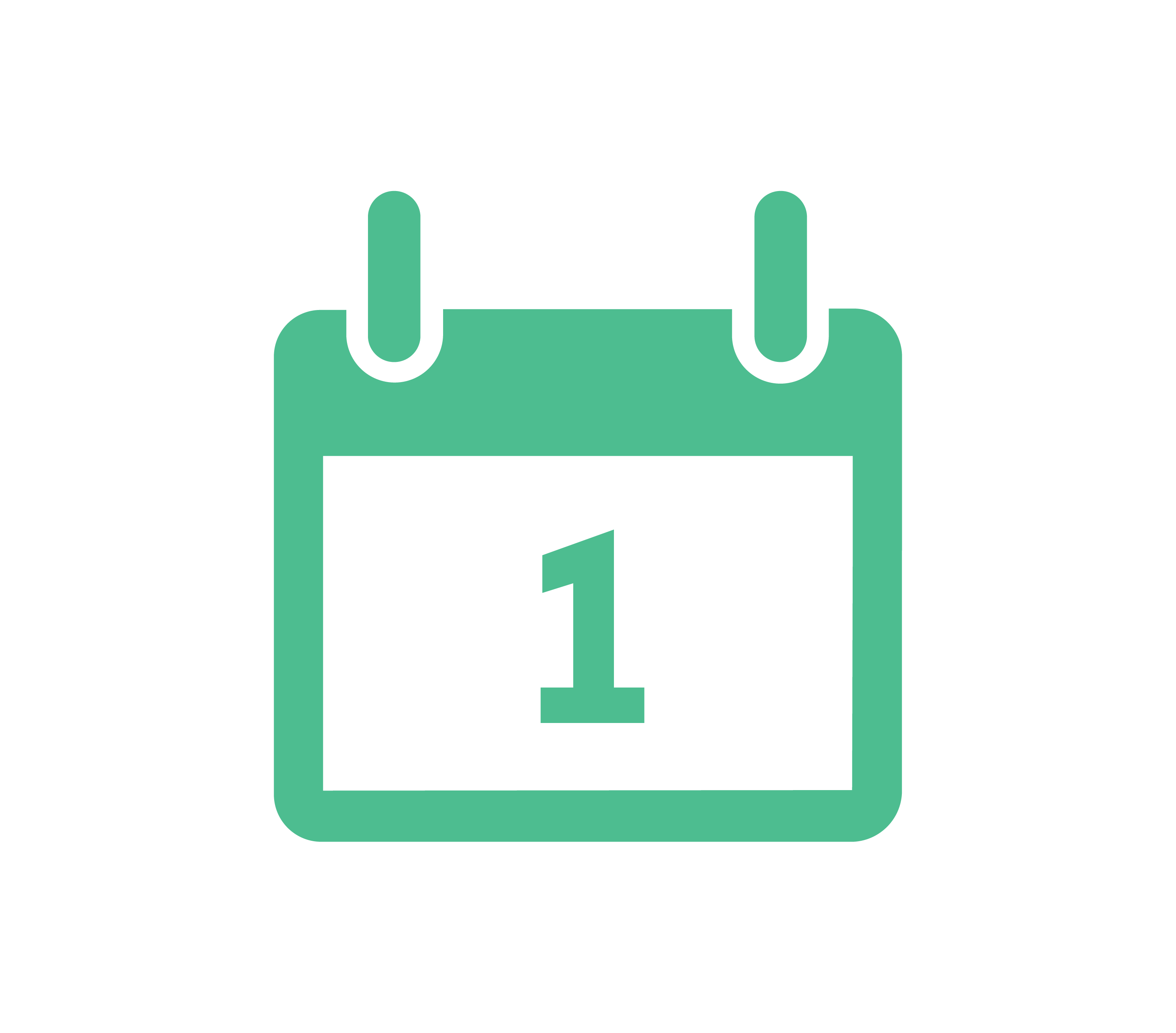 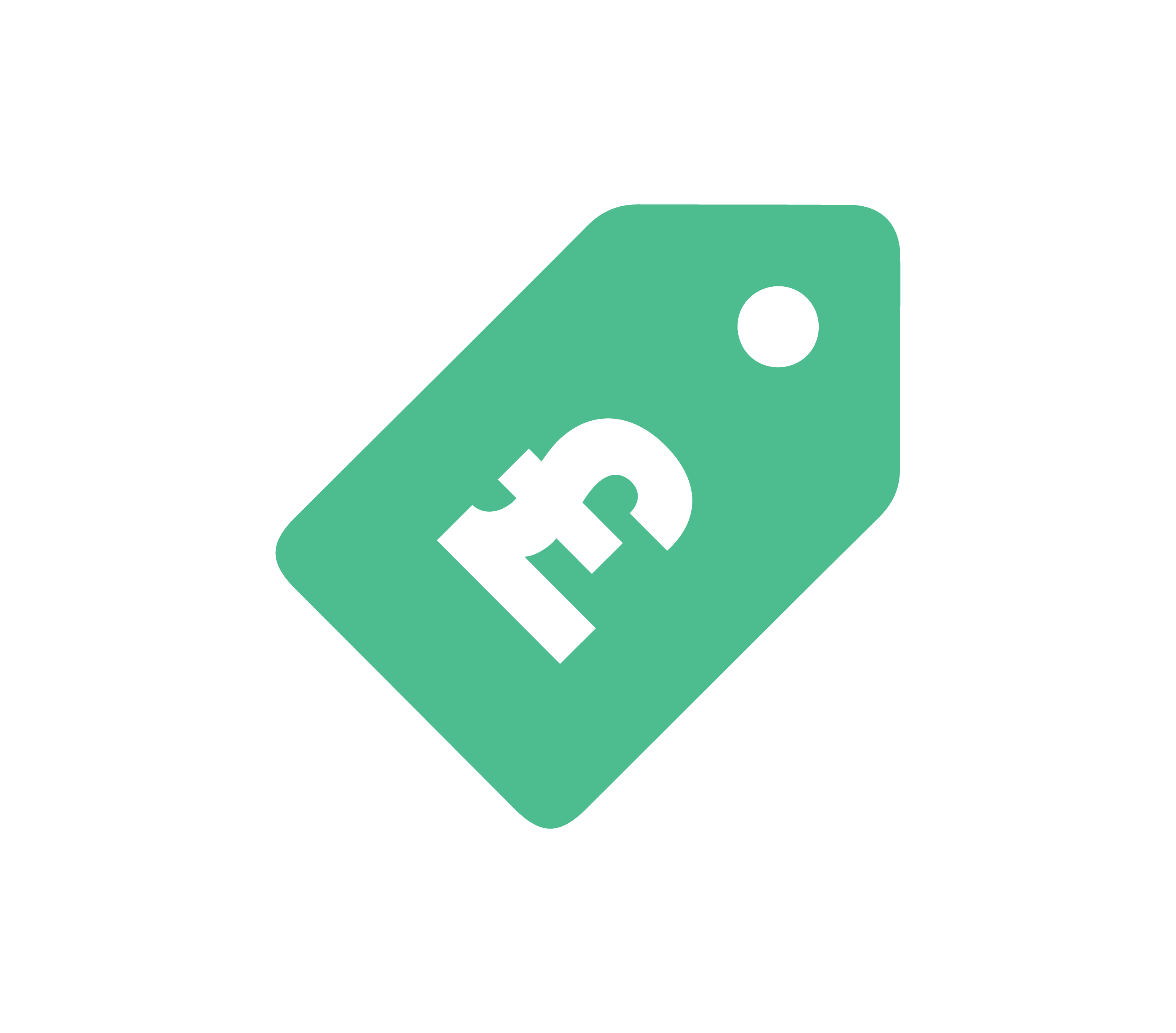 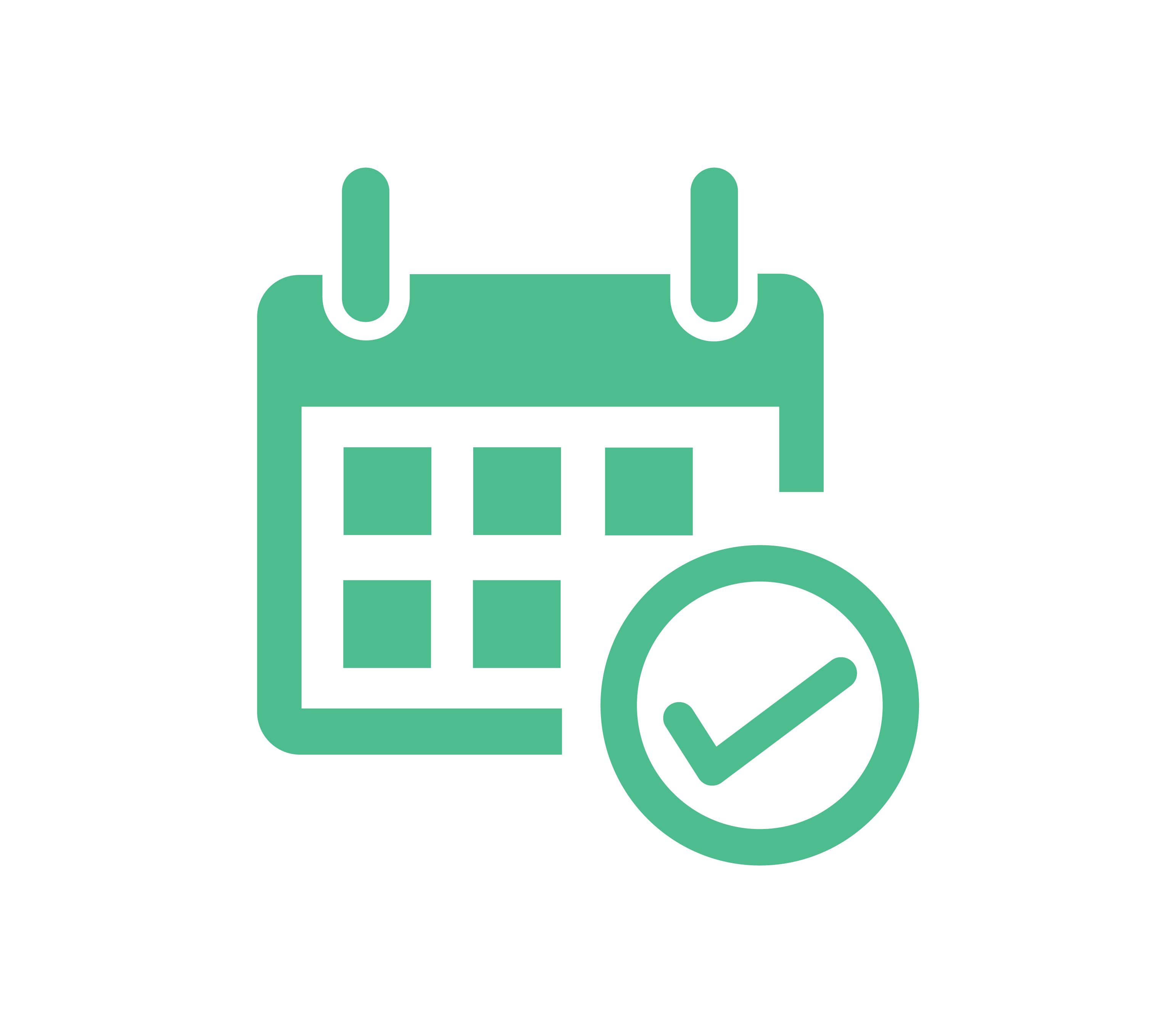 Session length:
30 minutes (EYFS/KS1)
45 minutes - 60 minutes (KS2/KS3/KS4)
We can adapt the duration of the sessions to fit in with your school day.
‍
No. of pupils per session:
Up to 30, this can be increased with staff support.
‍
Age suitability:
EYFS/KS1/KS2/KS3/KS4 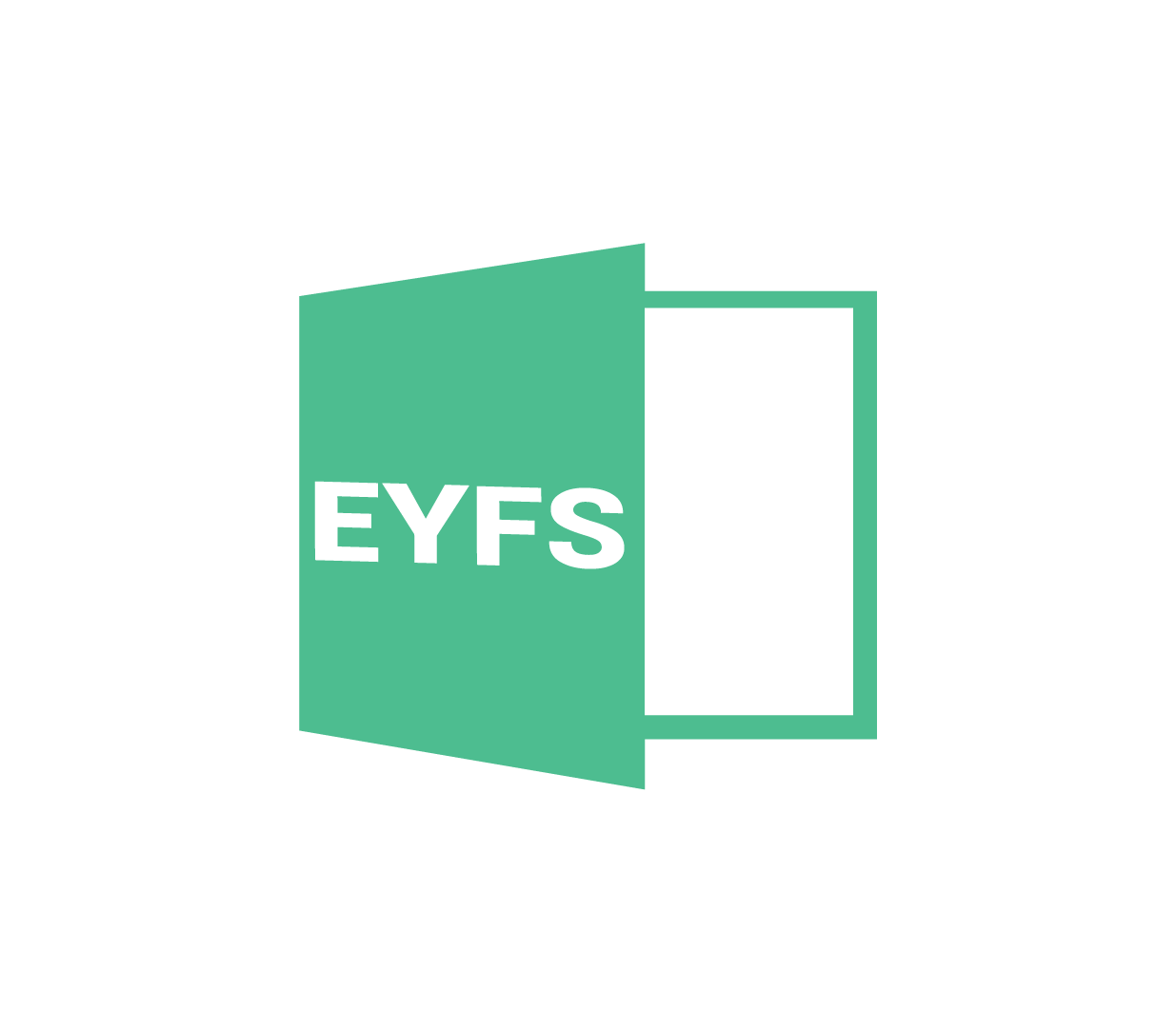 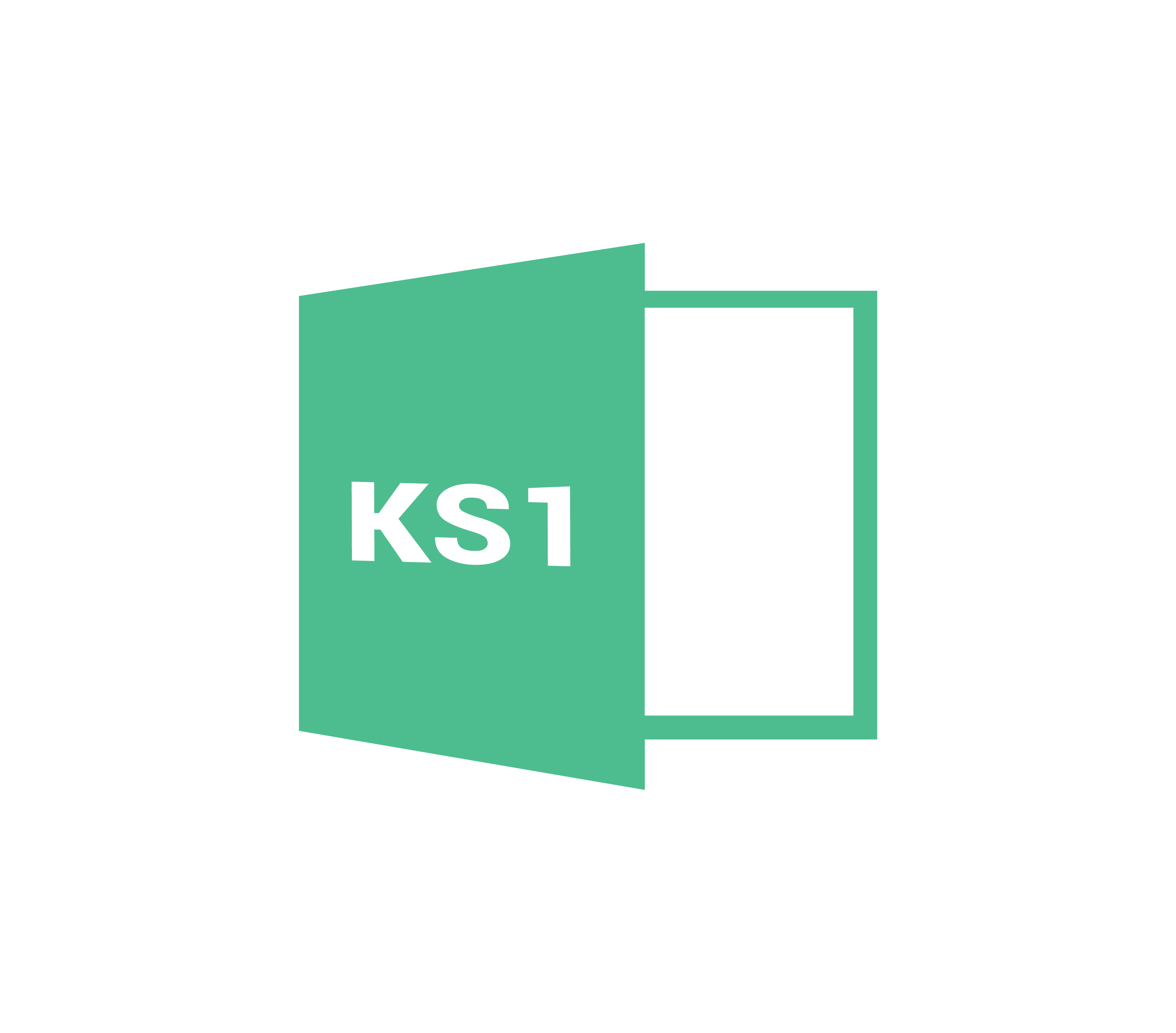 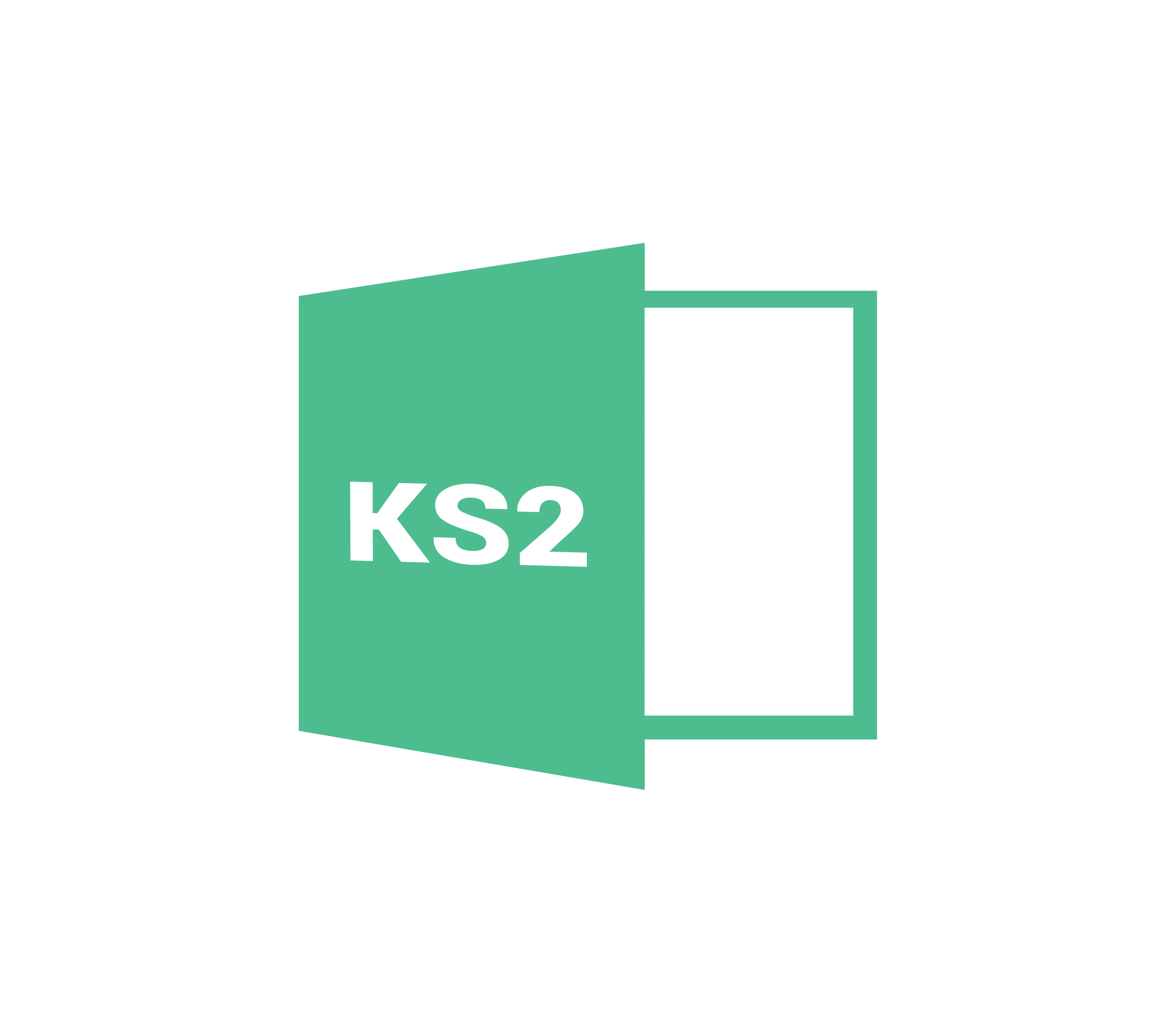 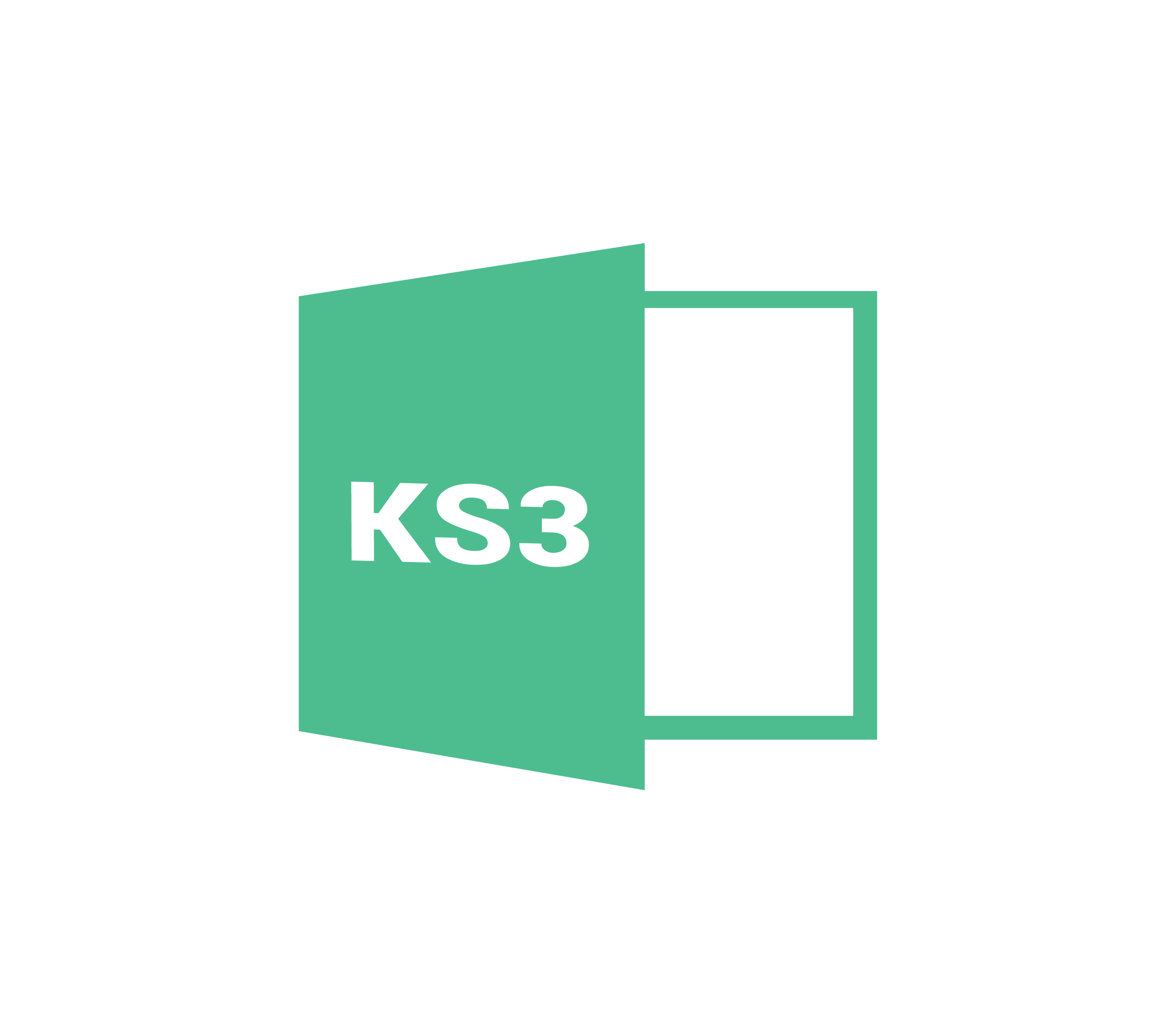 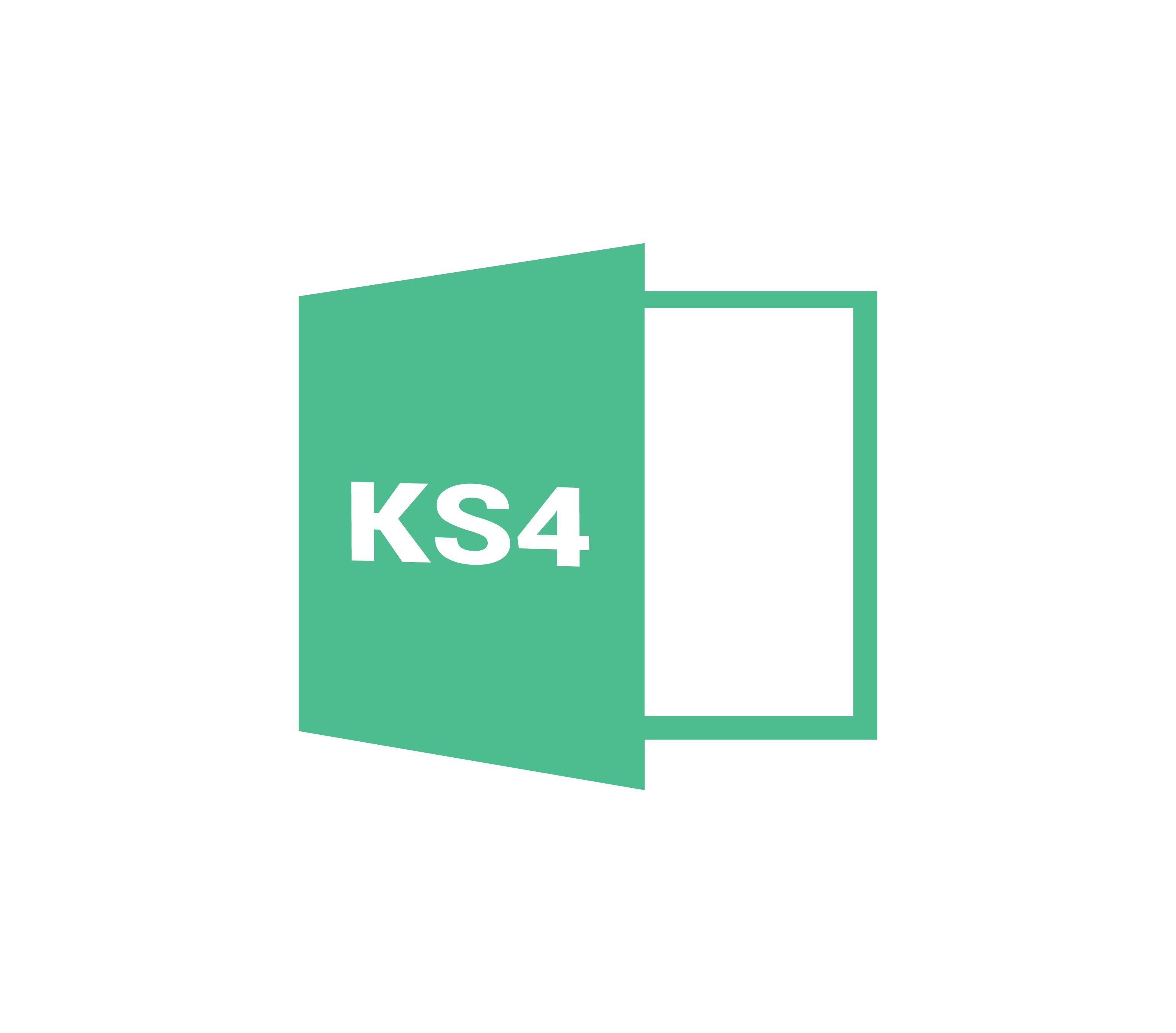 This workshop can be booked for any time of the year.
We recommend that you book in advance to secure your preferred date.

If you would like Dance Days to help with your World War 2 dance workshop, you can get in touch with us via our contact us page.